WHAT SHOWS UP WHEN YOU SEARCH THE WORD "ASIANS"?
↓ 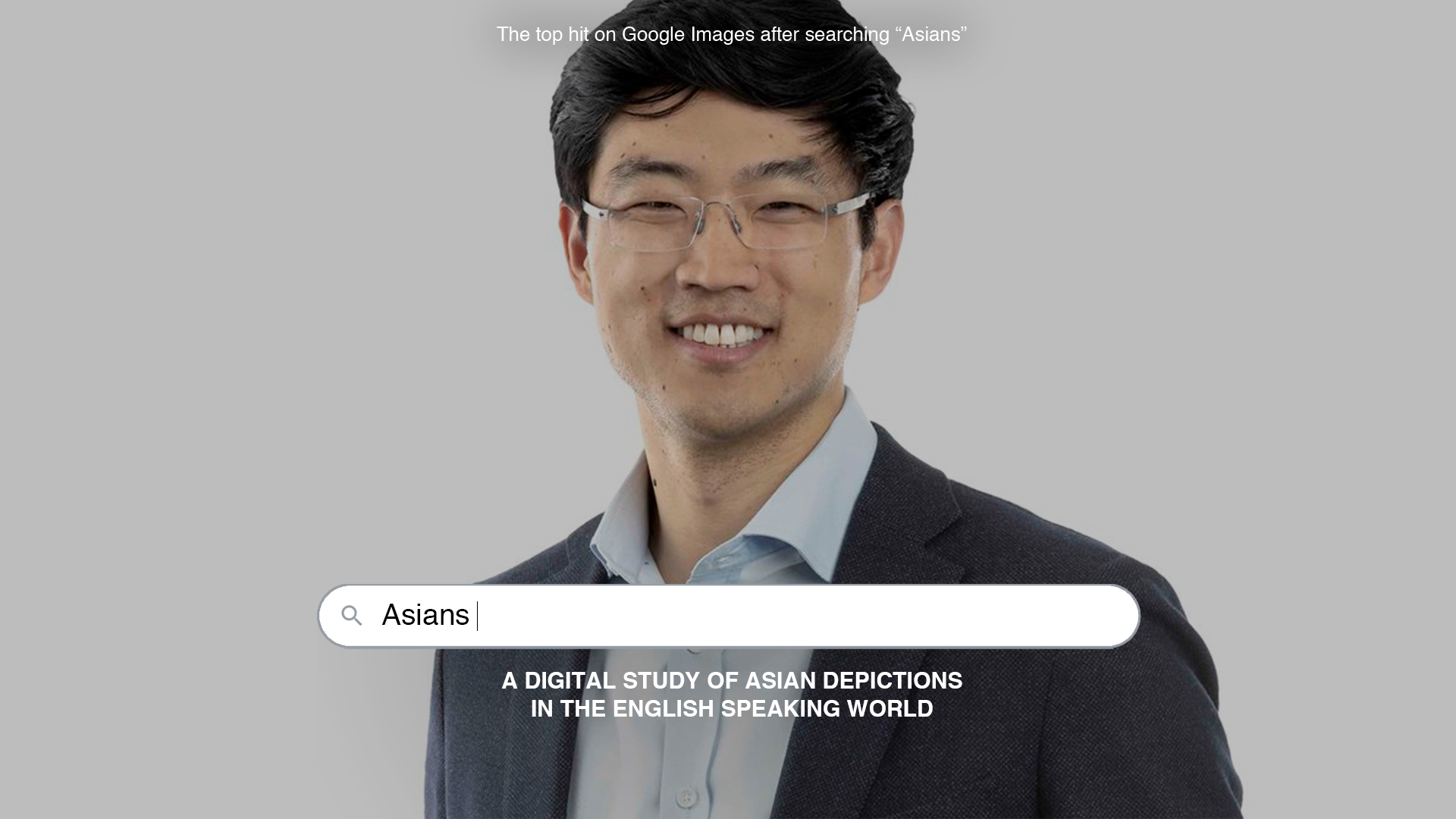 IT MAY NOT SEEM PROBLEMATIC, BUT WHAT IF WE COMPARE IT TO IMAGES THAT SHOW UP IN THEIR OWN LANGUAGE 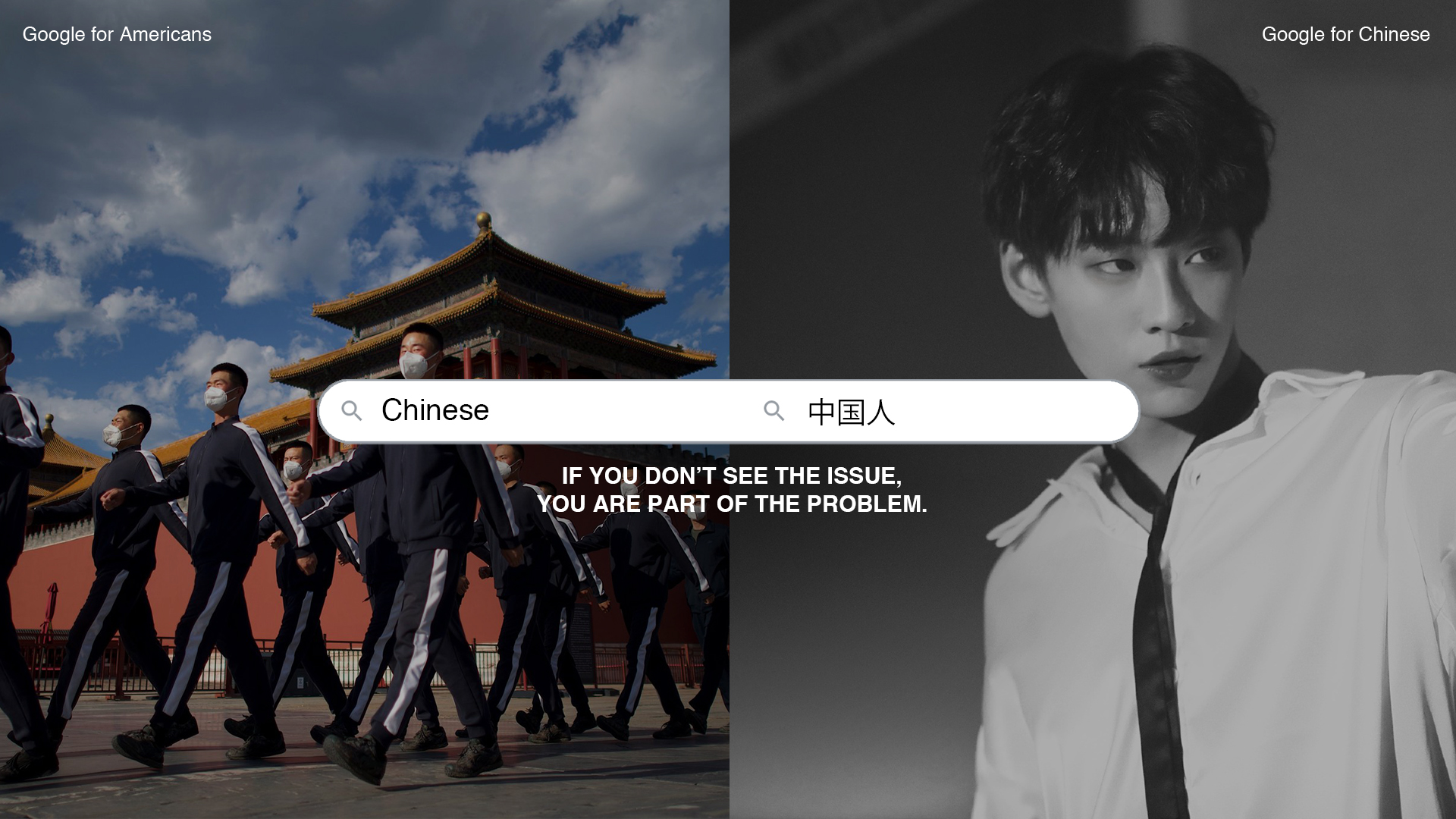 WE SEXUALIZE JAPANESE,
BUT HOW DO THE JAPANESE SEE THEMSELVES? 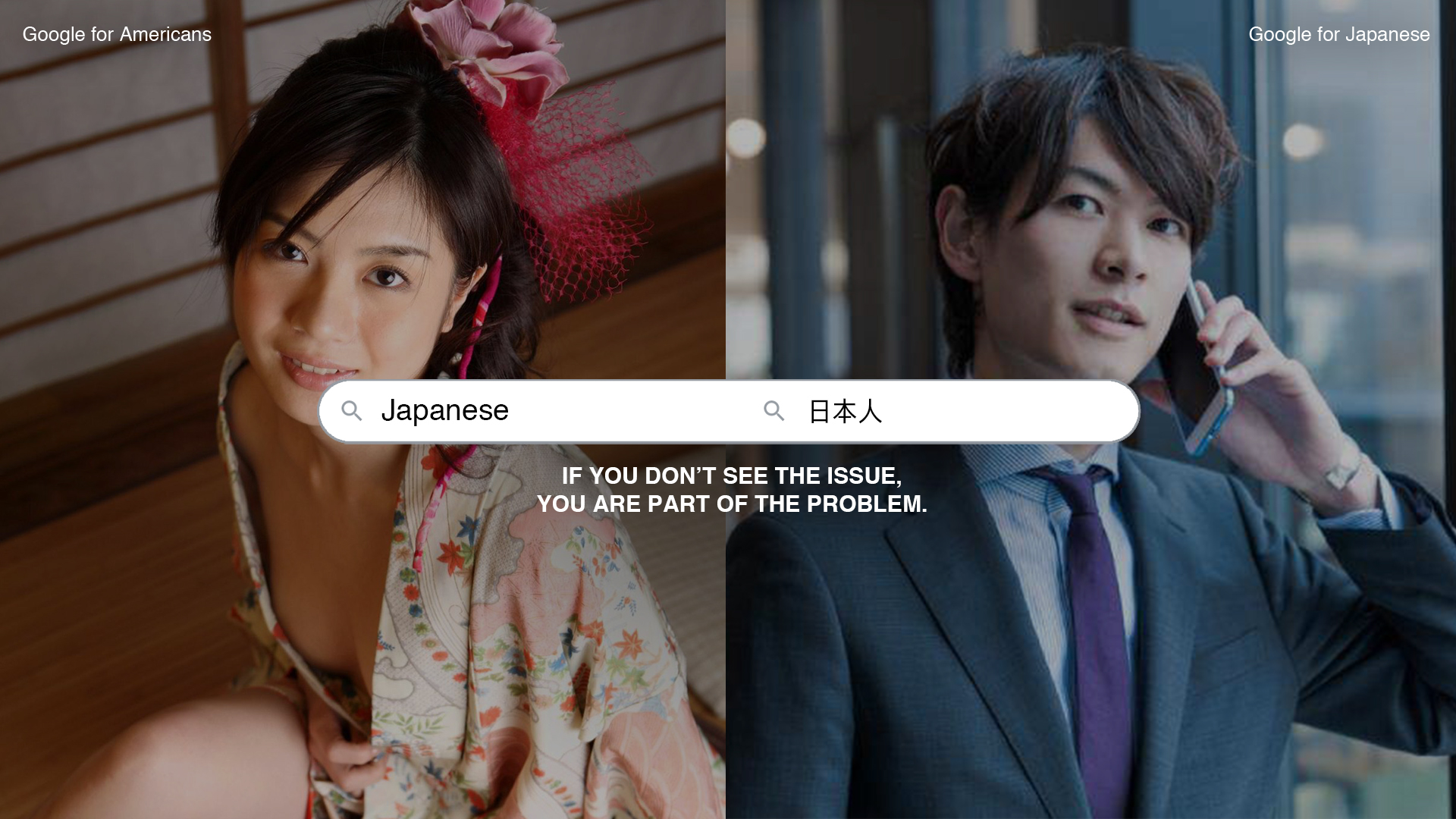 ARE WE LOOKING AT THEM AS LESSER,
WHILE IGNORING THEIR BEAUTIFUL CULTURE? 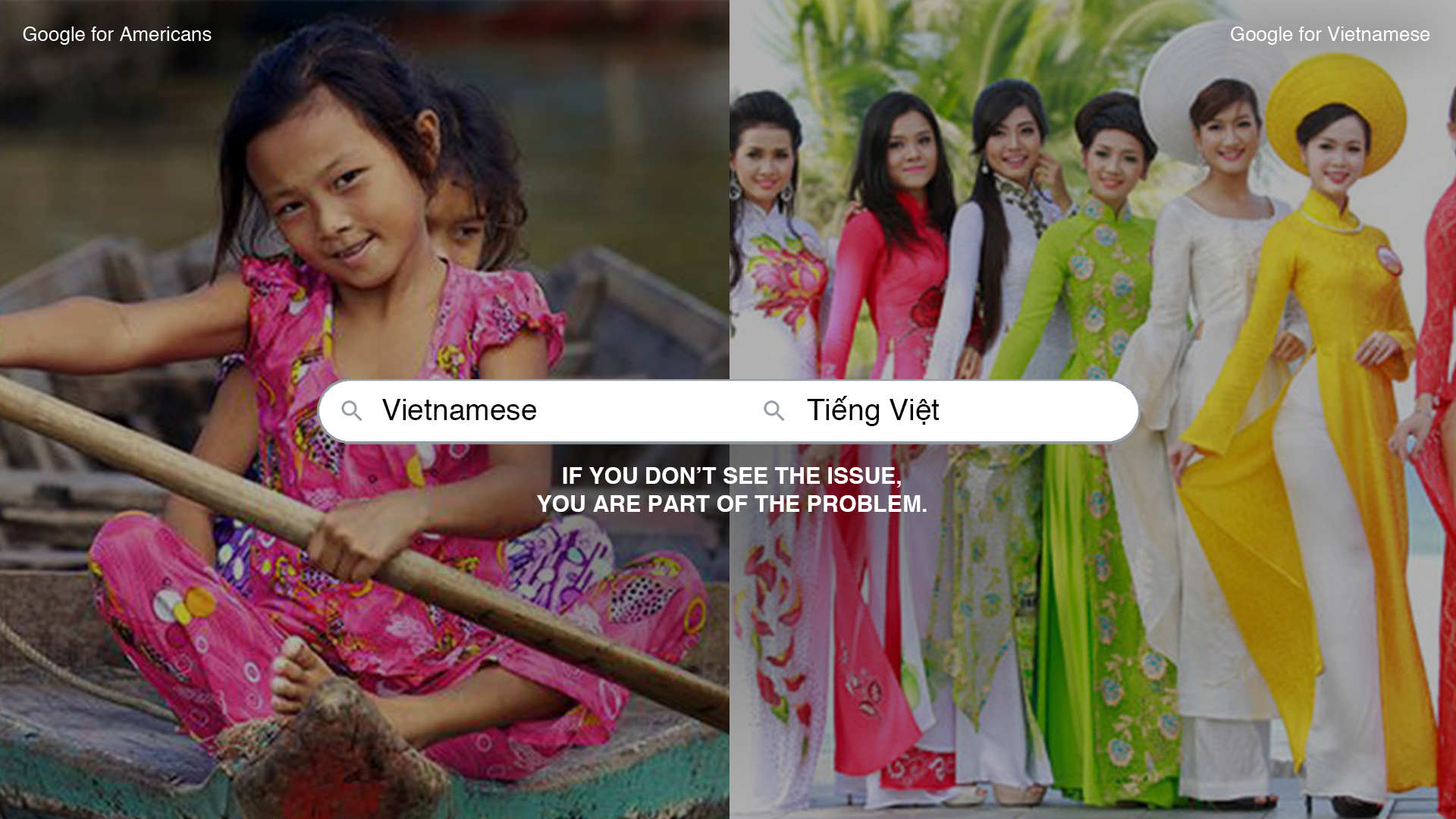 DID WE EVEN ACCURATELY CONSIDER ALL THE ASIAN CULTURES? 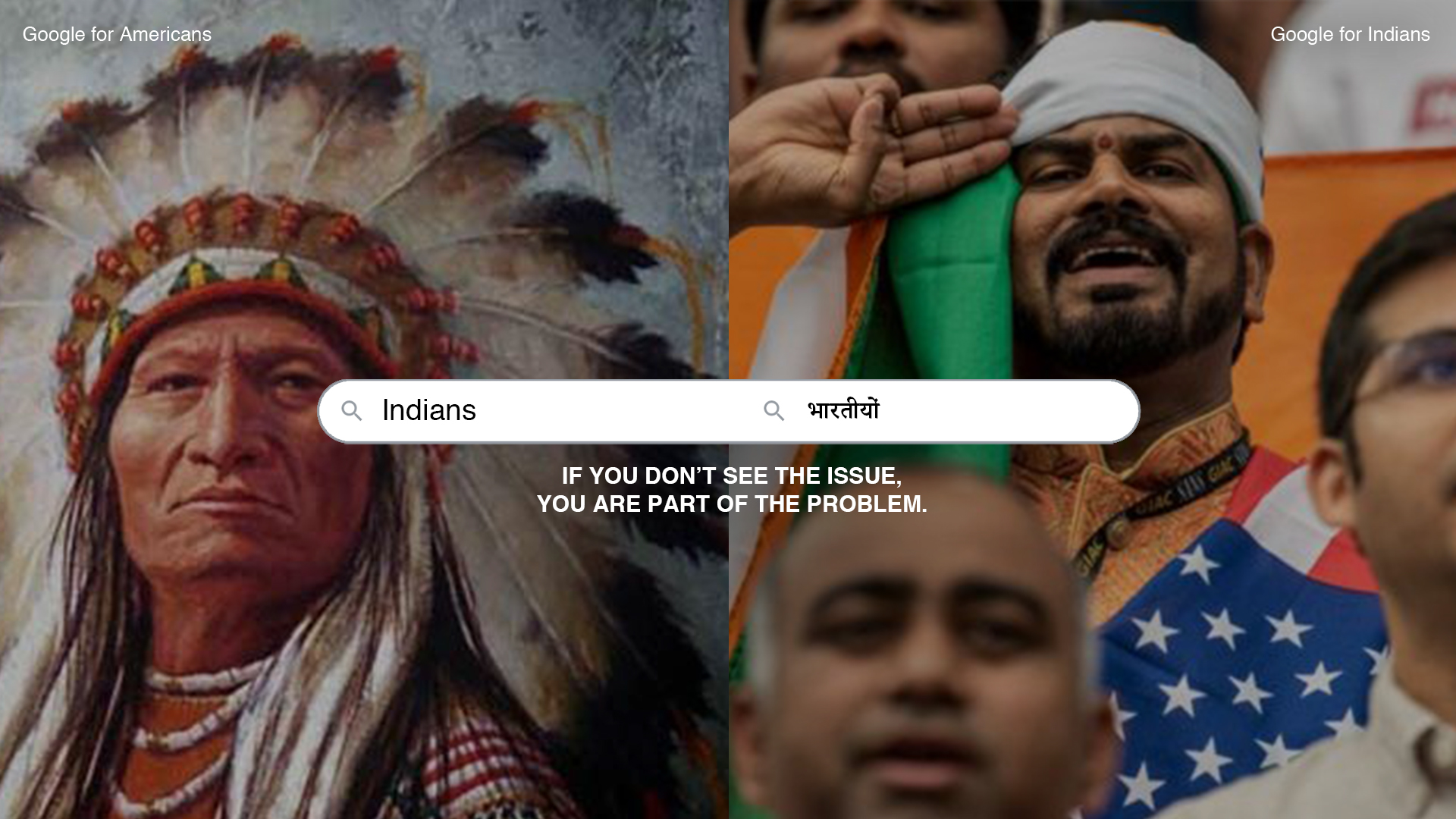 DID WE CONSIDER THE DAMAGE IT CAUSED? 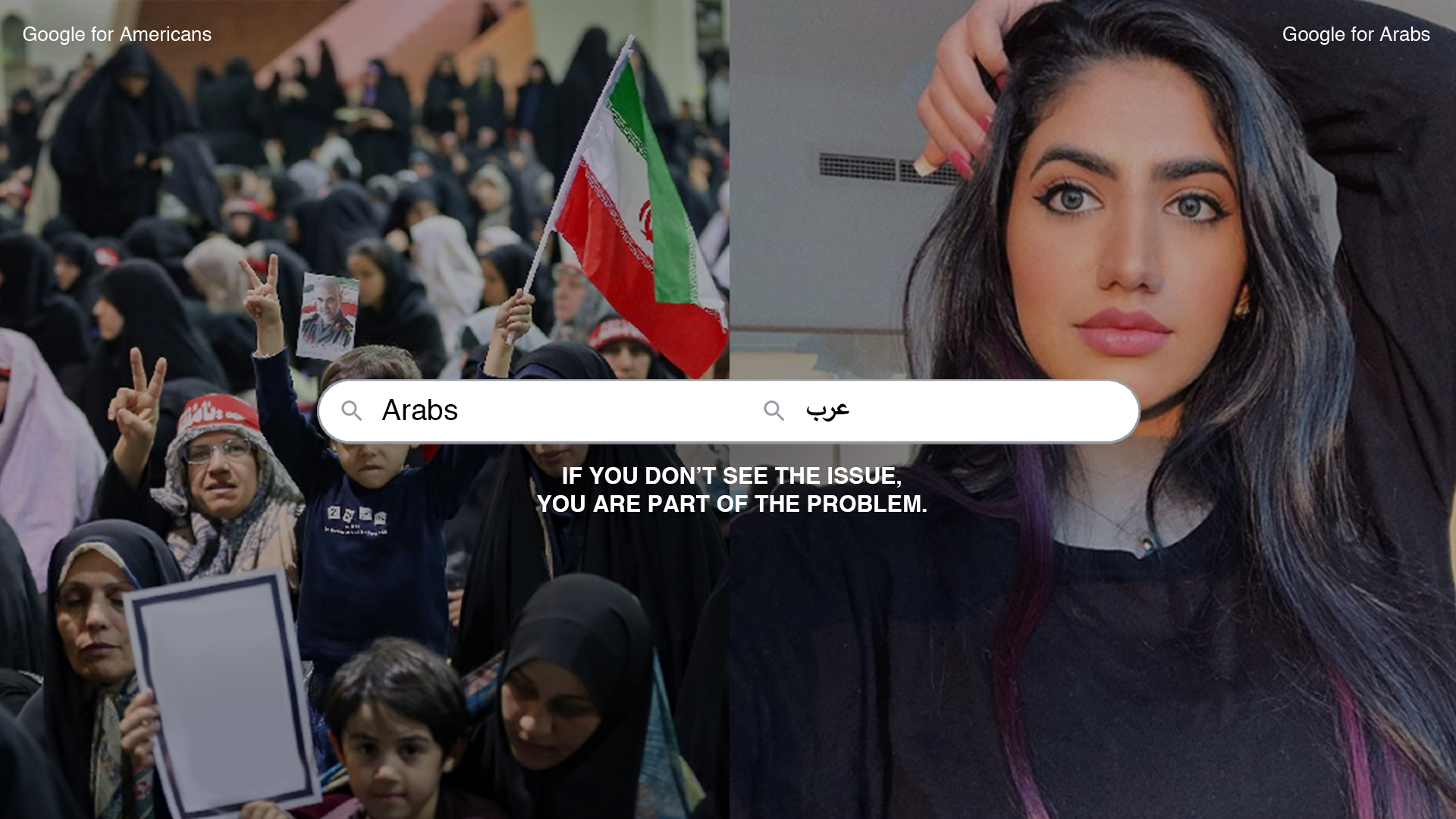 IT IS VITAL THAT WE START EDUCATING OURSELVES ABOUT ASIANS, BECAUSE WE ARE THE PROBLEM 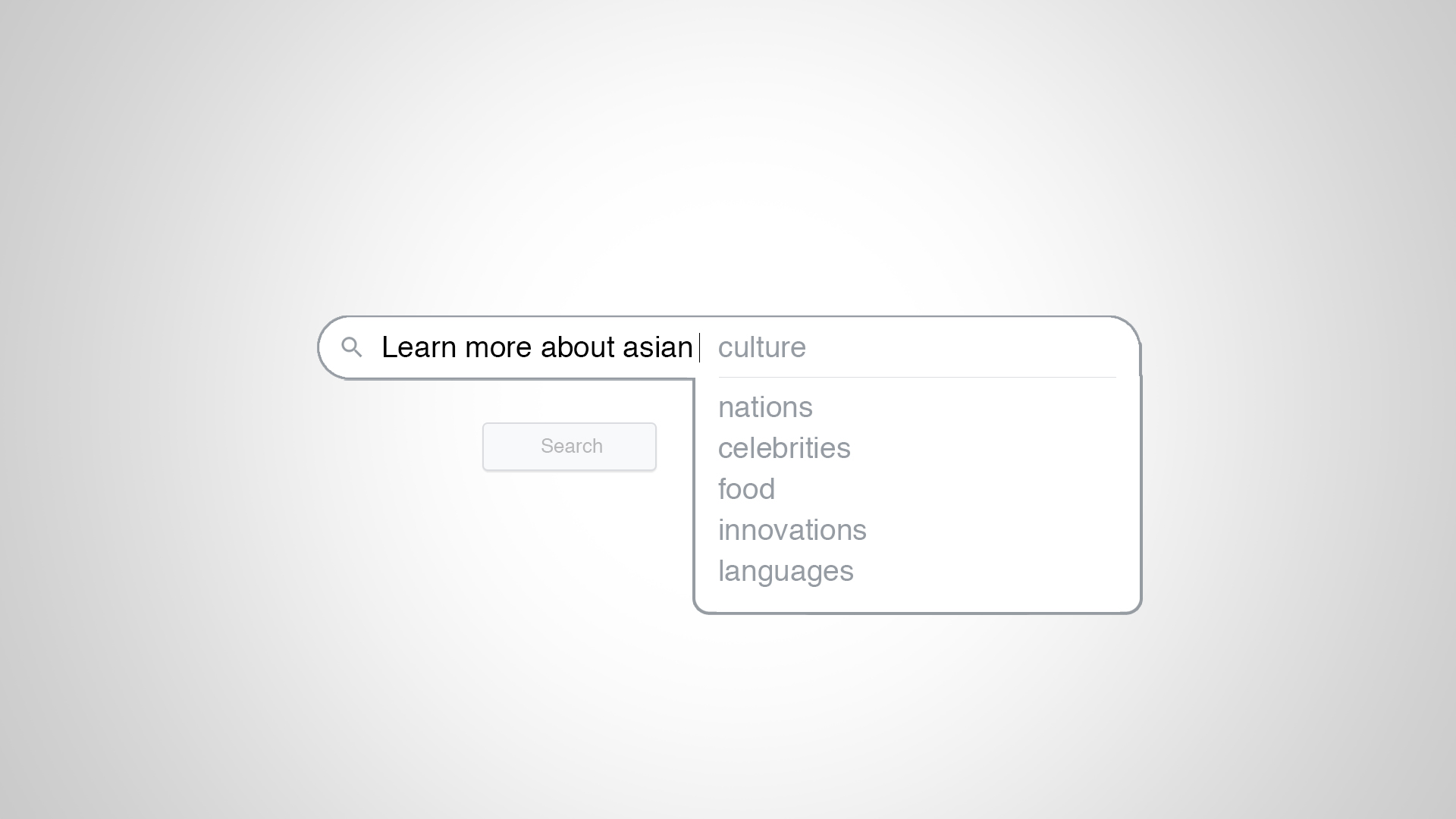 Asia is the most diverse continent in the world; not just in cuisine and sports, but also in languages, history, inventions, and cultures. To stop Asian hate, we must first understand where this hate comes from. Americans do not recognize Asian cultures accurately and tend to highlight the worst in each of them. However, it is not without reason: Americans are bombarded with stigmas and news depicting Asians in a negative or incorrect light.

Americans tend apply a Chinese stigma to what they consider “Asian-looking” people. “Asian” has therefore become a term commonly used to describe an inaccurate Chinese depiction, disregarding all other Asian cultures. Often, Americans find it hard to even recognize their own biases—that’s where the problem starts.

We must educate Americans on who Asians truly are, and highlight the problem on how they are viewed in America. Using Google Images, the most widely used search engine, we can see how Americans view Asians vs how Asians see themselves and want to be recognized.